Few weeks ago I decided to take a leap and create my first font! I walked to a nearby crafts store in my hometown and bought a bunch handwriting pencils. After practicing a while I came up with a brush script style that seemed perfect enough to start turning it into a digital font. I tweaked it in Illustrator and then put it through Glyphs App to space and kern it perfectly. I also added caps version to this font to be used with the script. I hope you like it 🙂

Lowercase & Uppercase The script version comes as lowercase and uppercase that are perfectly imperfectly connected together.

Multilingual Support Supports most European characters. See the last preview image, or use the font preview to see if has the characters you need.

OTF & TTF Fonts are provided in both, .otf and .ttf, font types. 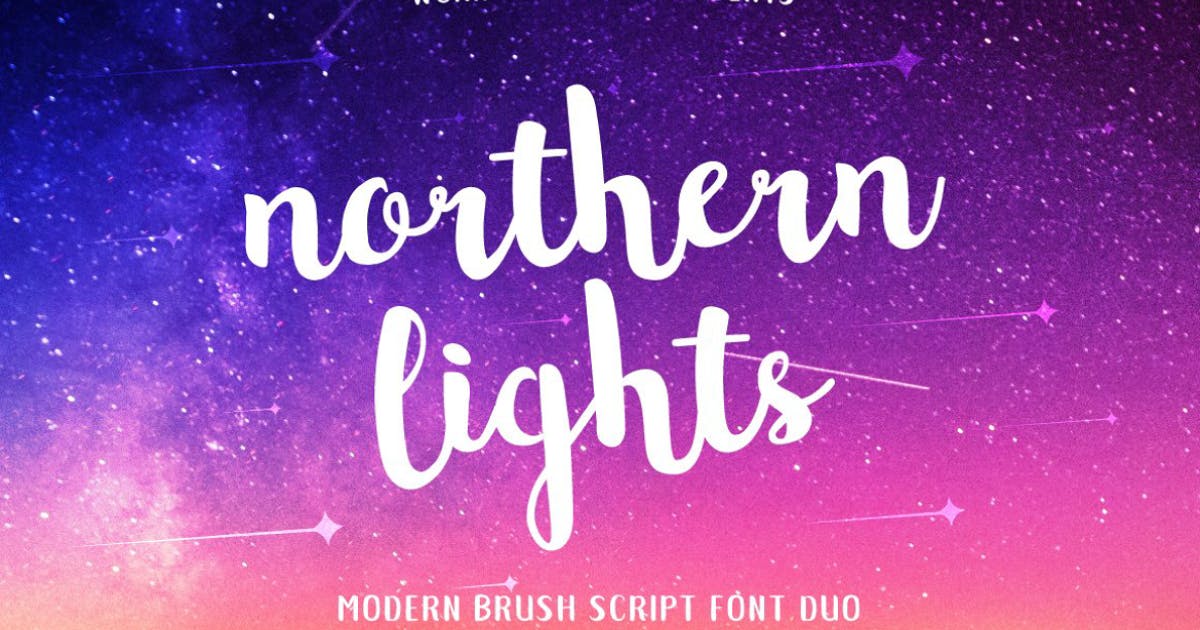